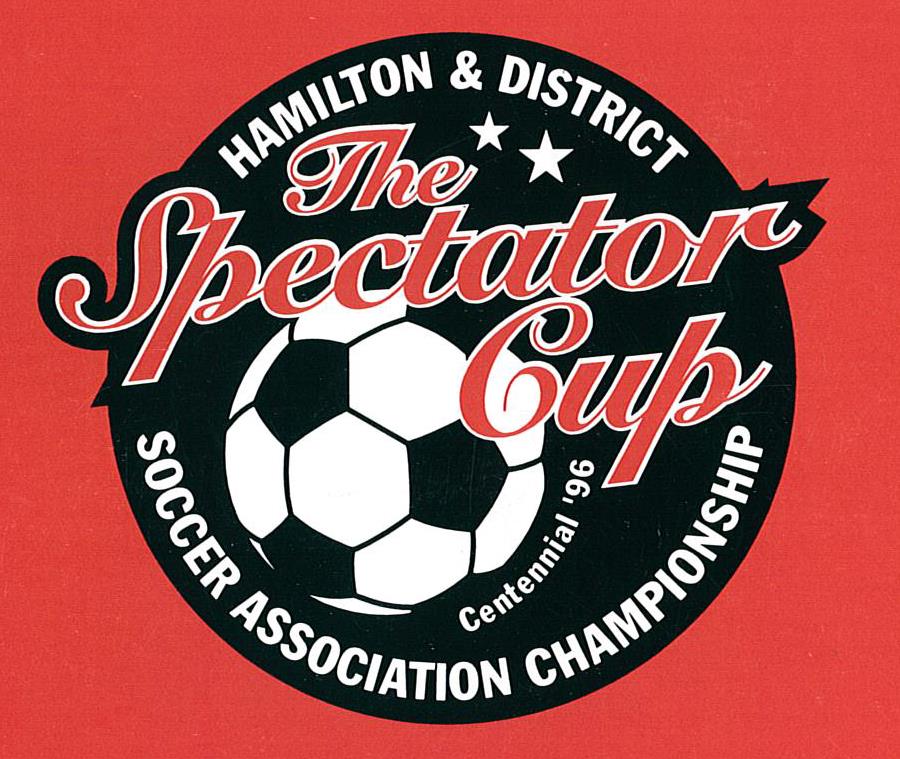 The 124th Spectator Cup Championships, including the MJ U18G League Cup Final were held on August 14th, at Bishop Tonnos and was again, a great success.

We would like to thank all the volunteers for their time and hard work to help make it a very successful event after not being able to run it for 2 years.

We would also like to congratulate all the teams who participated, all games were well played with the Mens’ game between Croatia Hamilton and Serbians A providing lots of excitement to the approximate 350 spectators in attendance and standing room only.

A special congratulations to all the Champions. 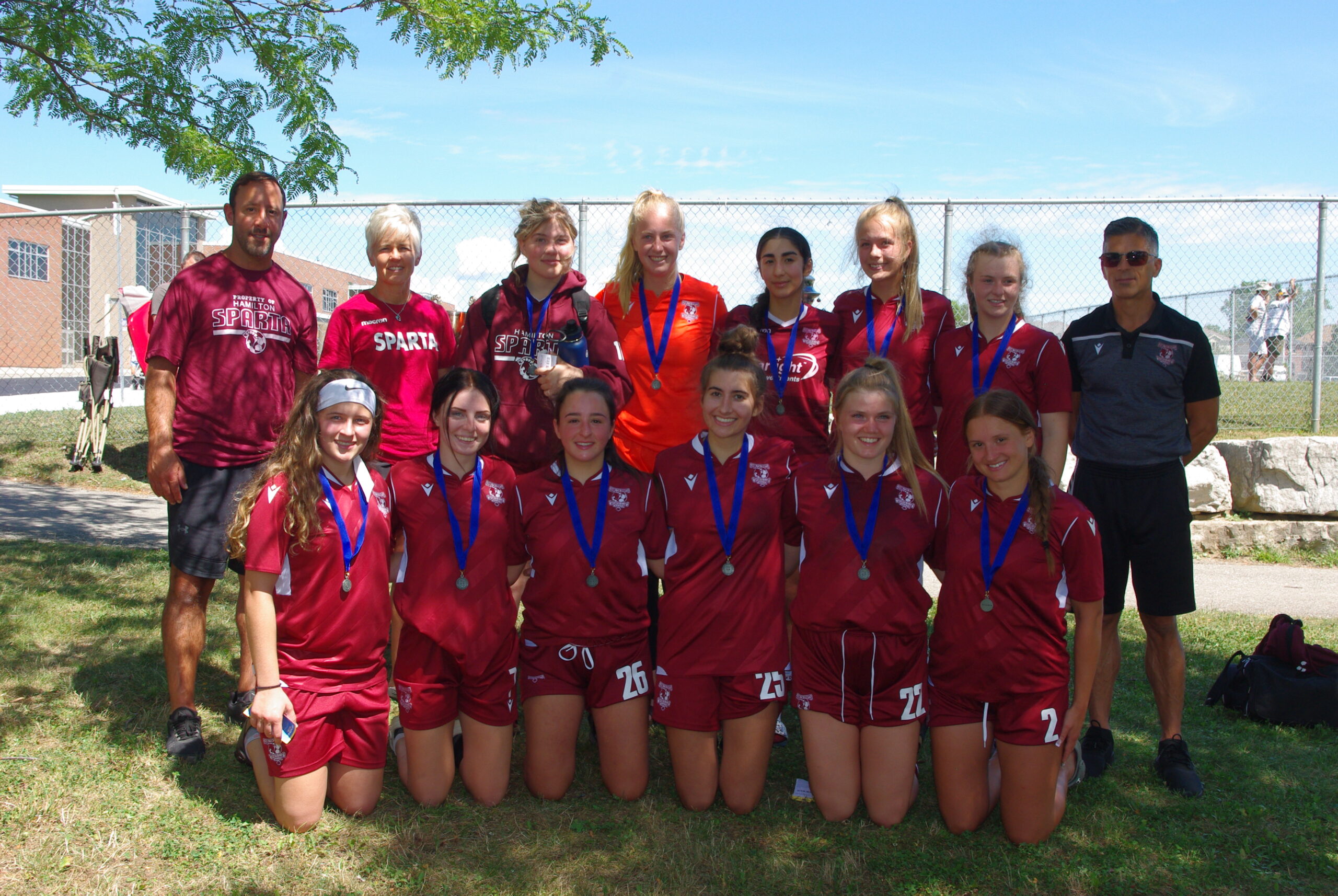 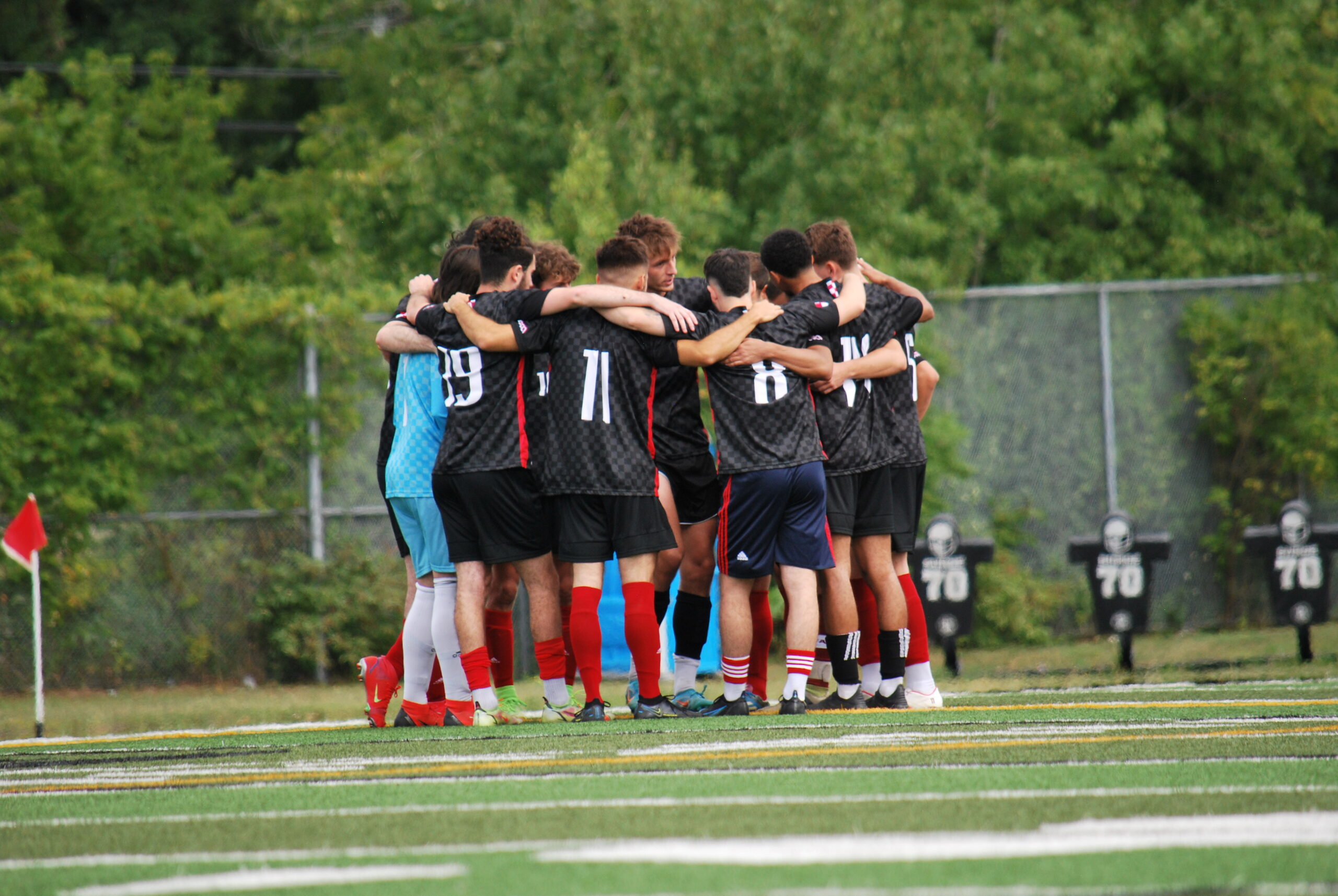 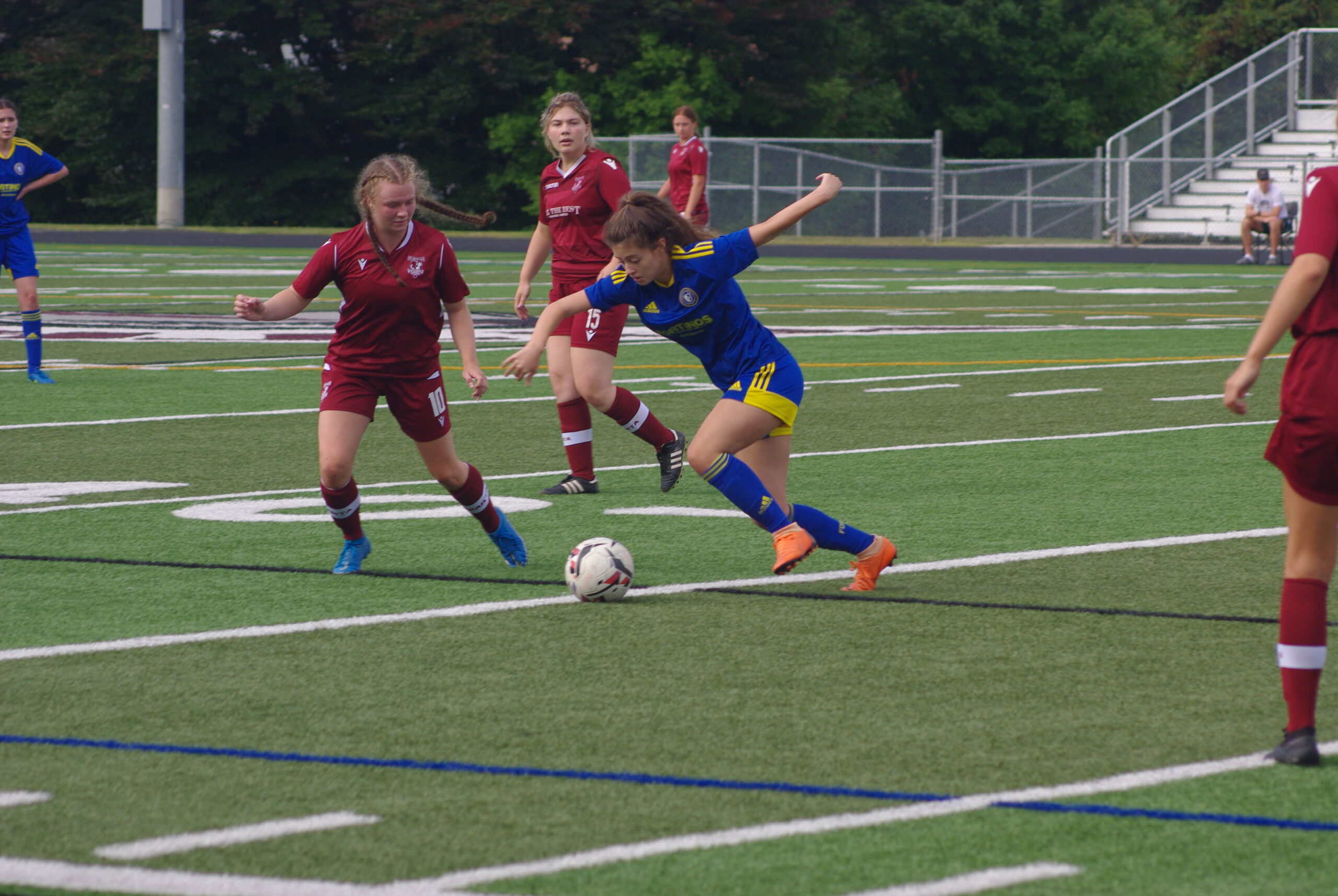 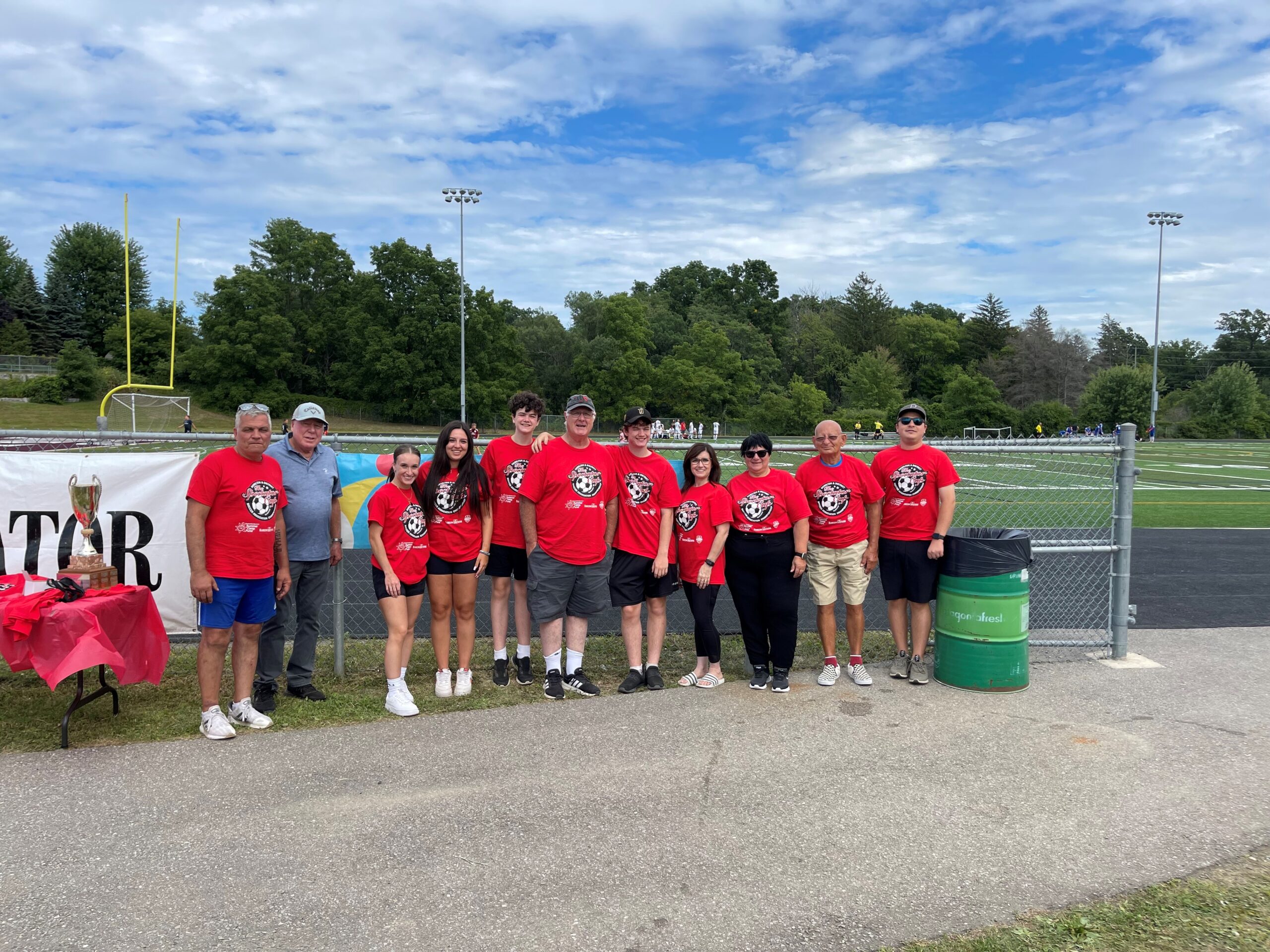 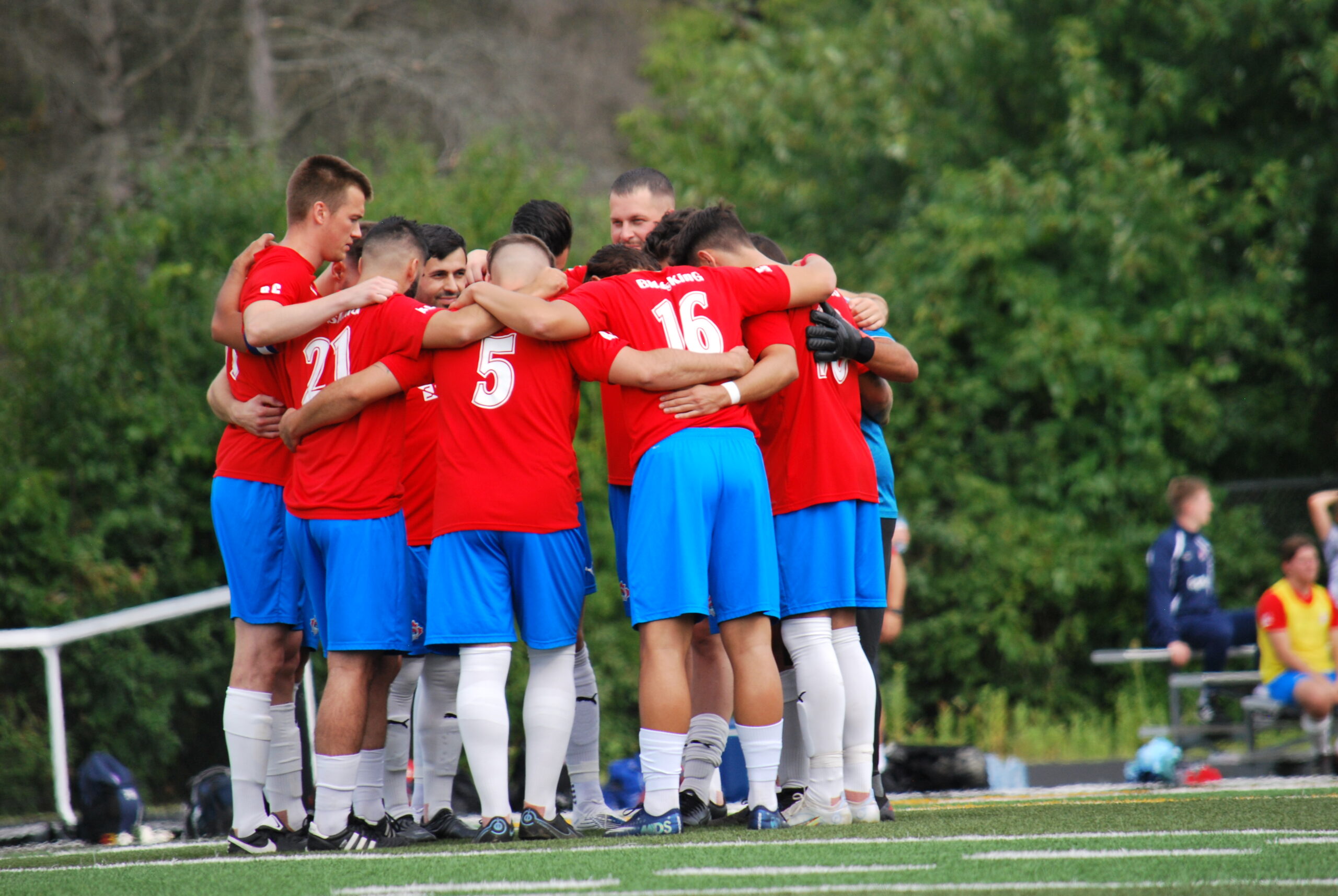 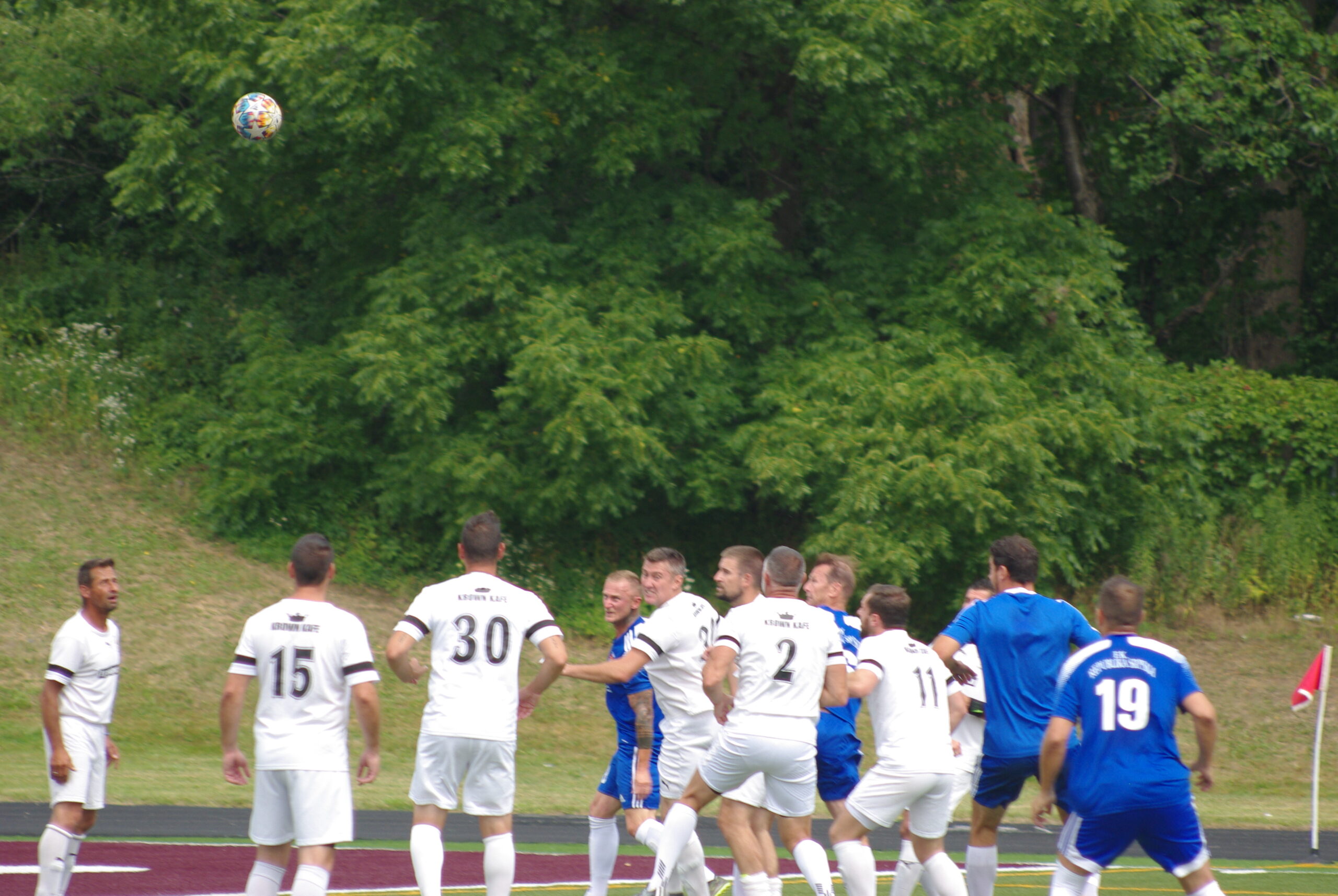 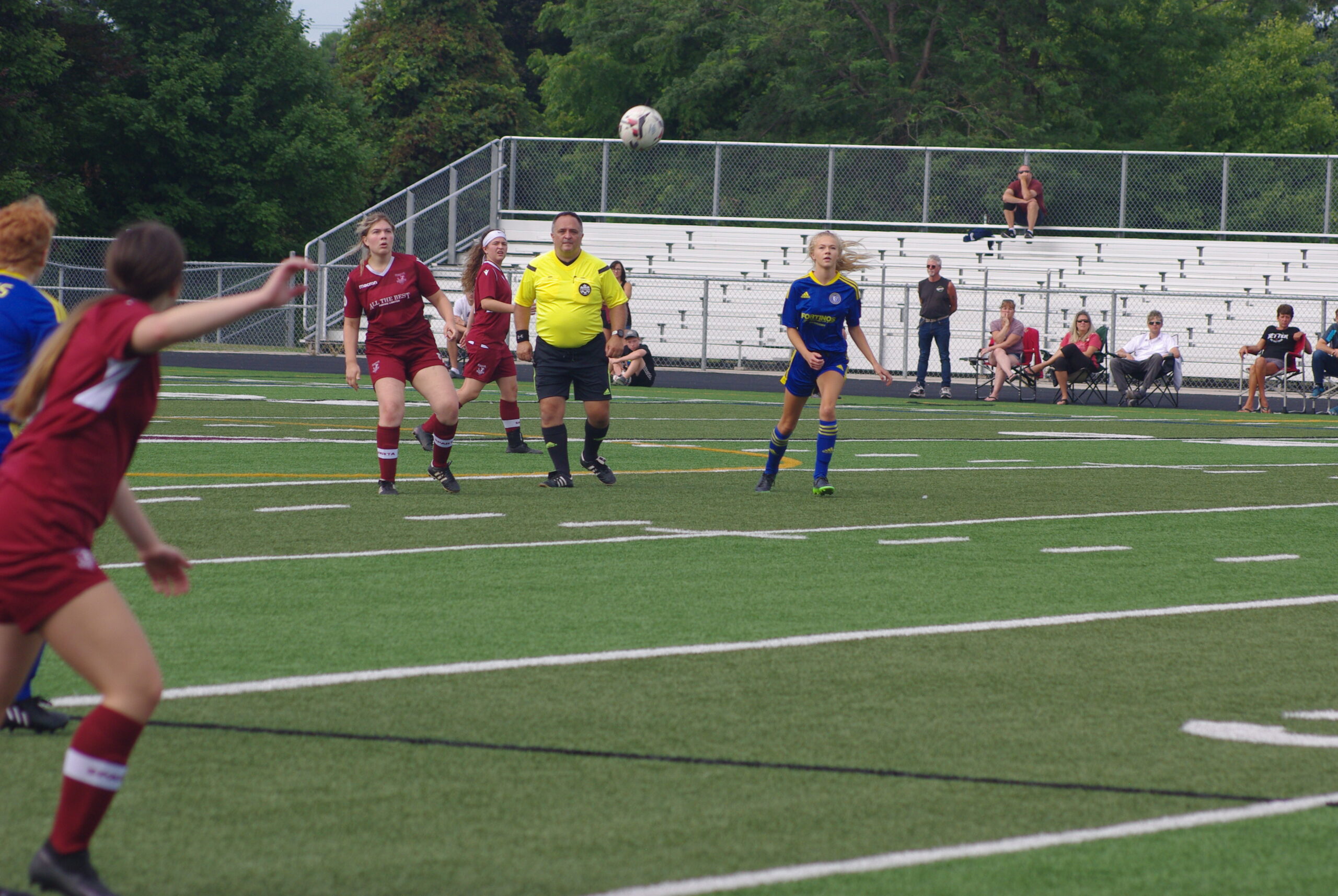 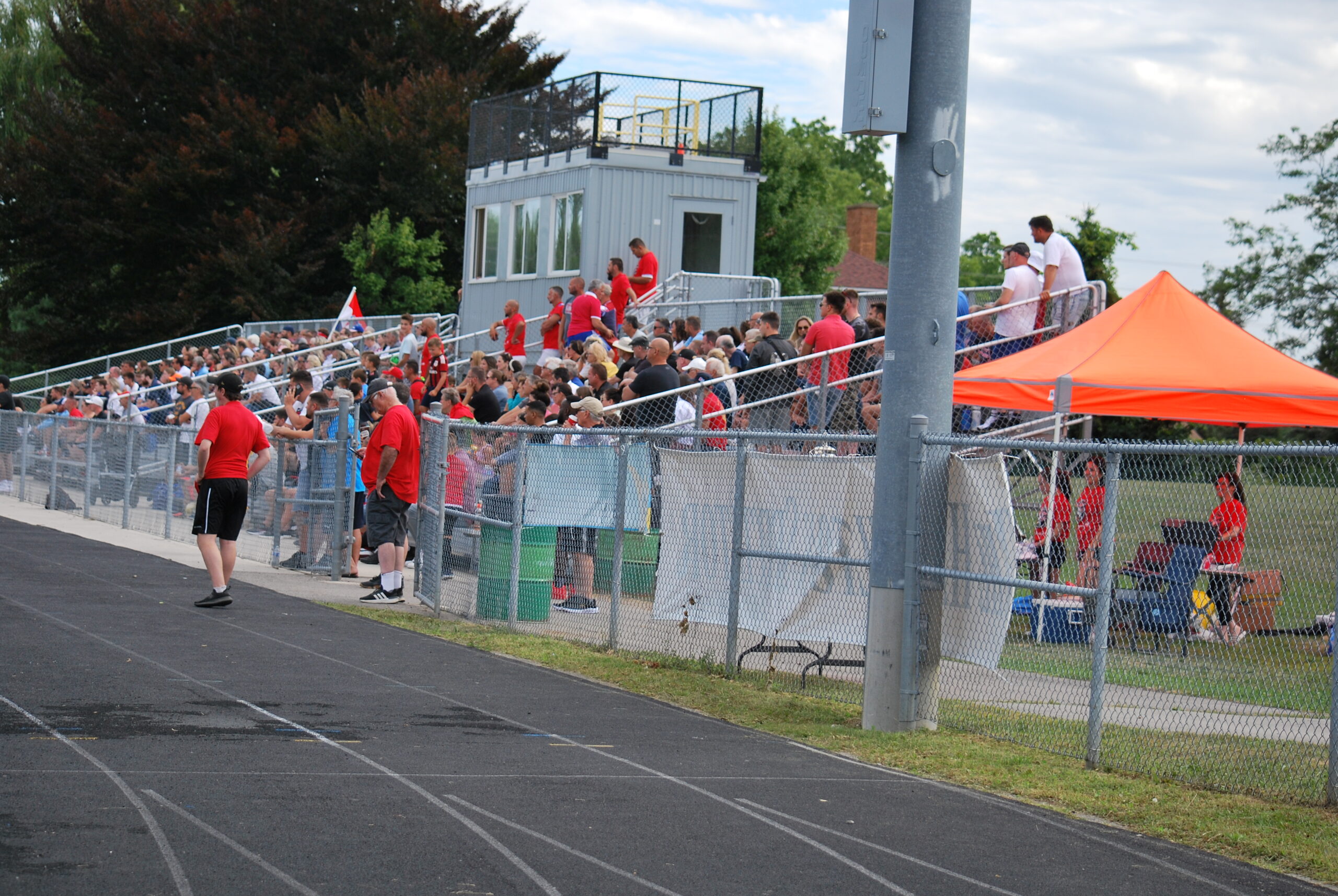 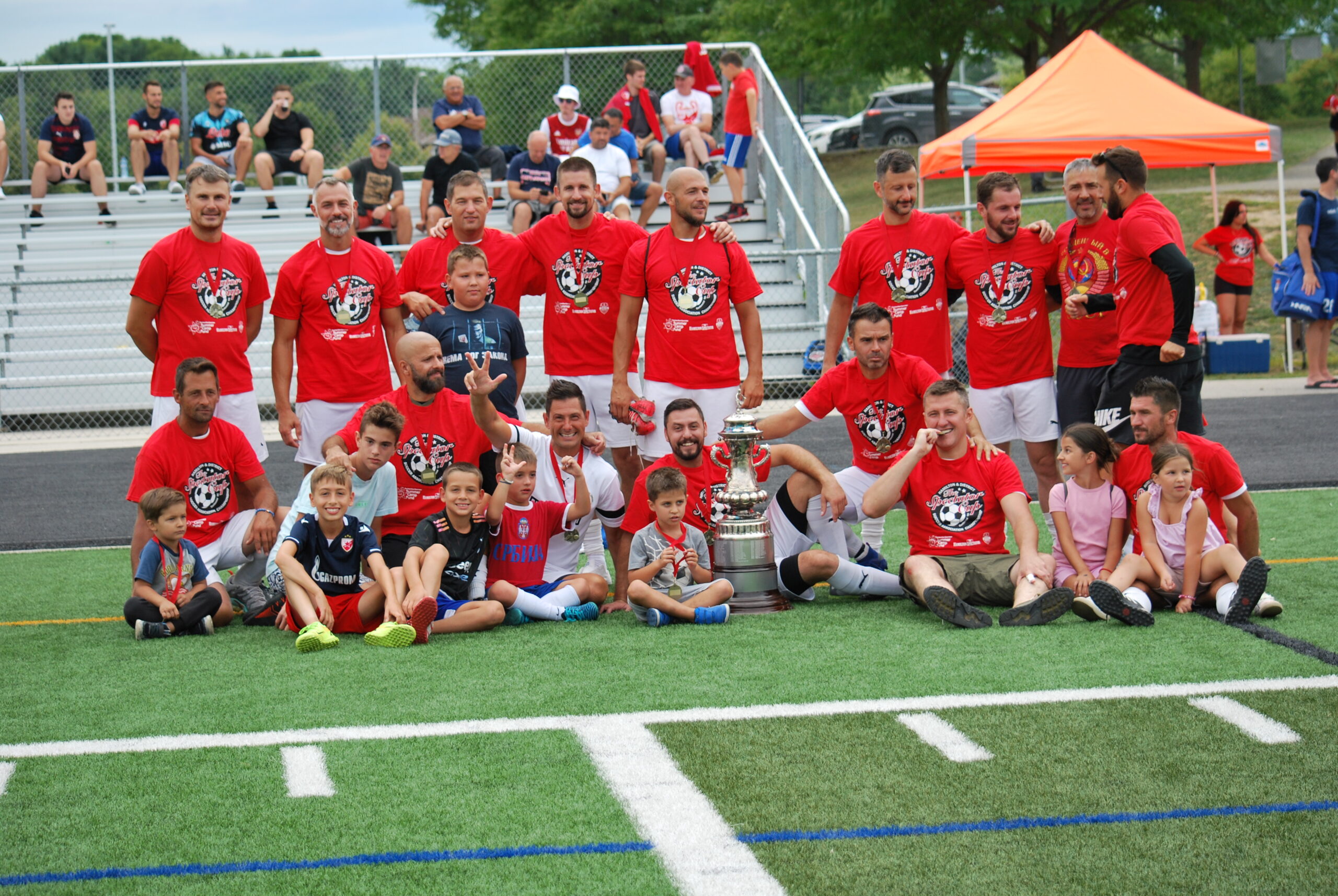 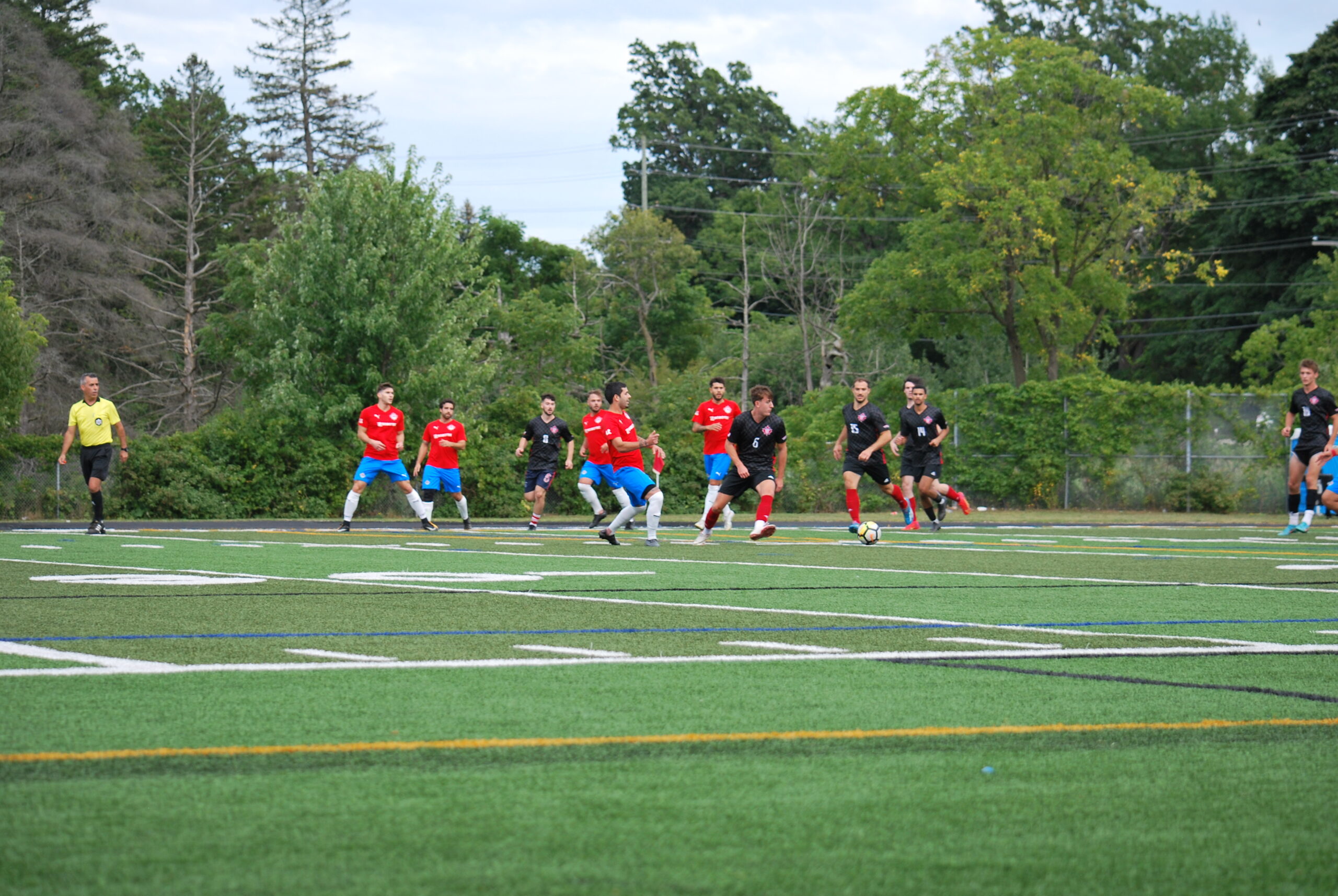 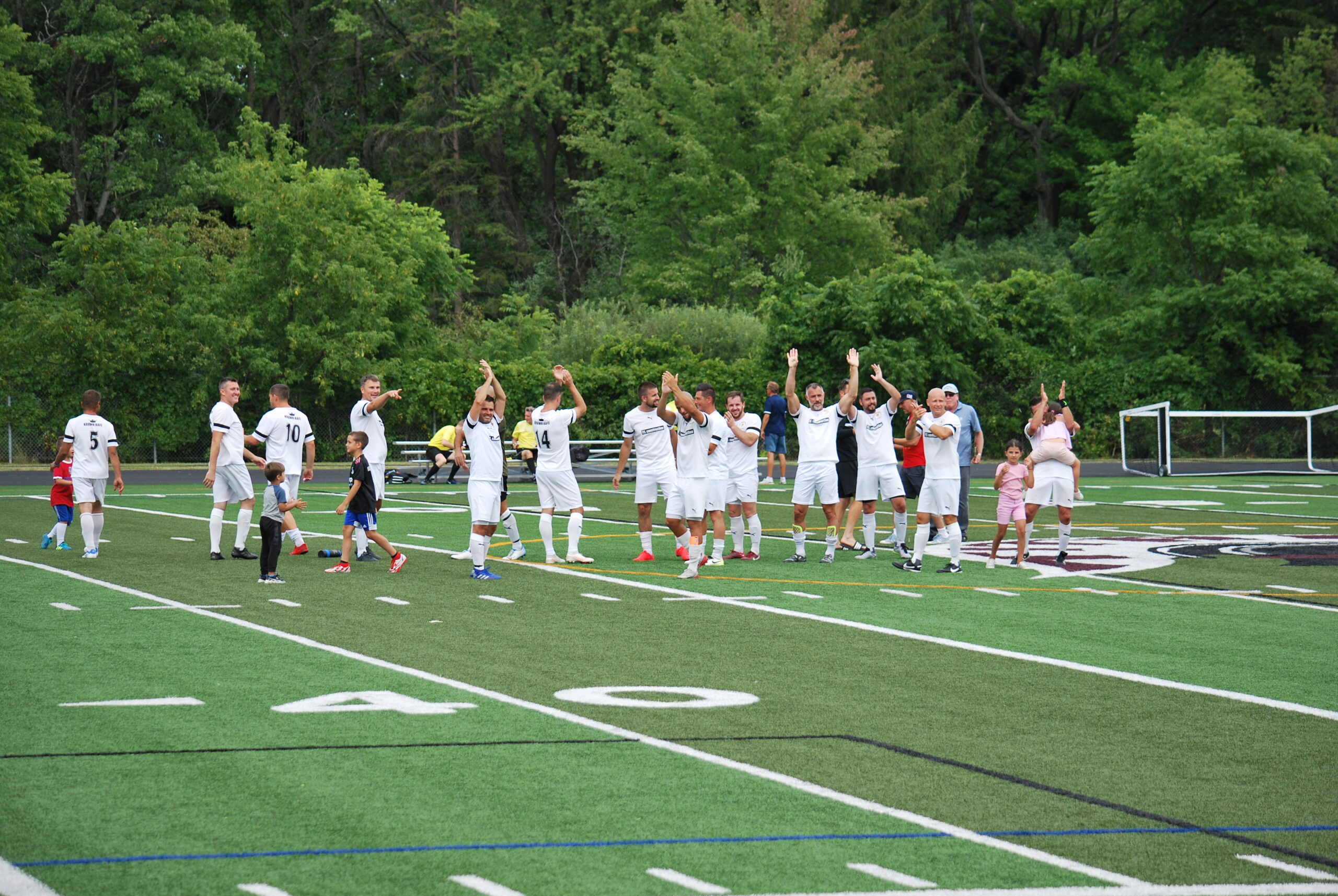 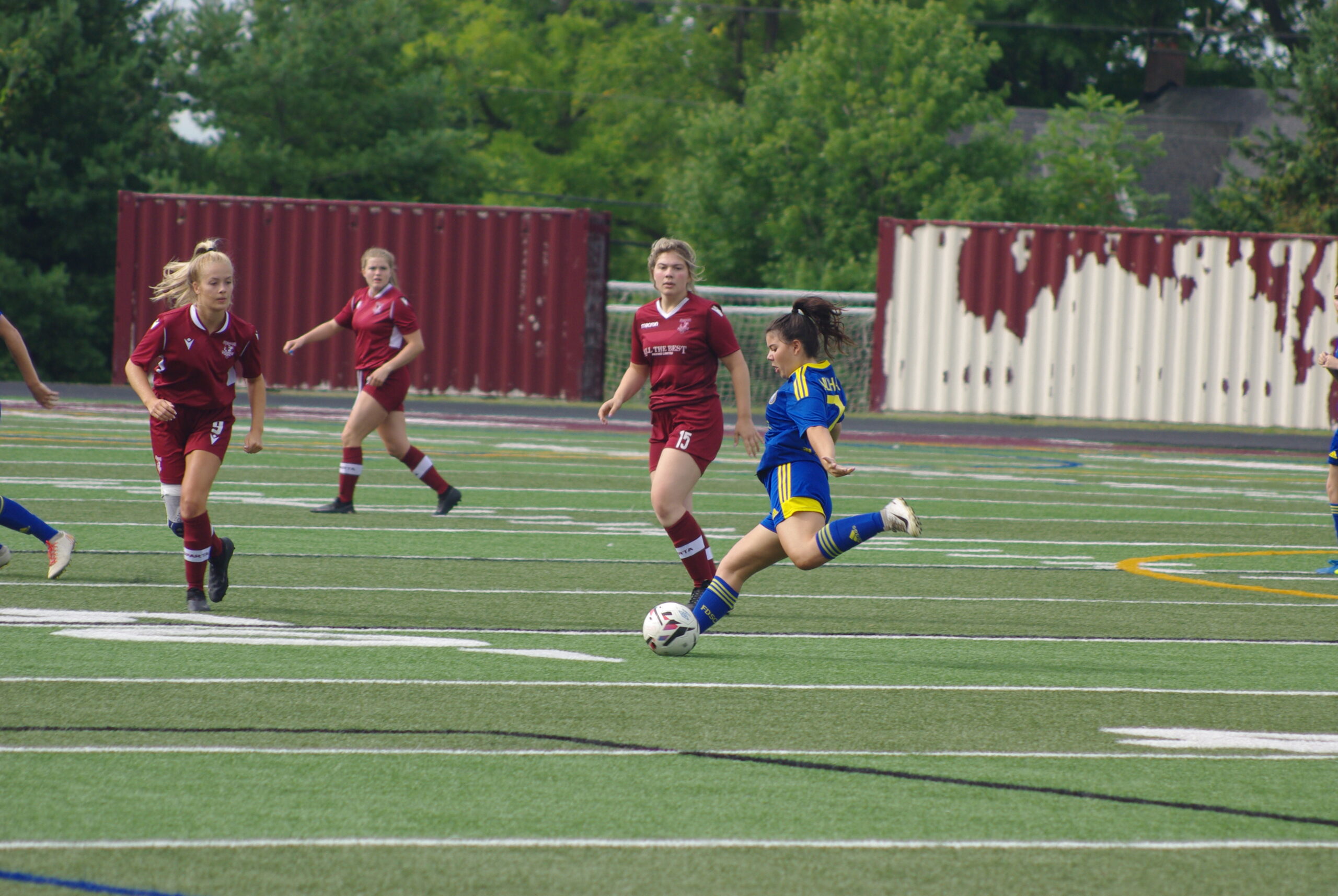 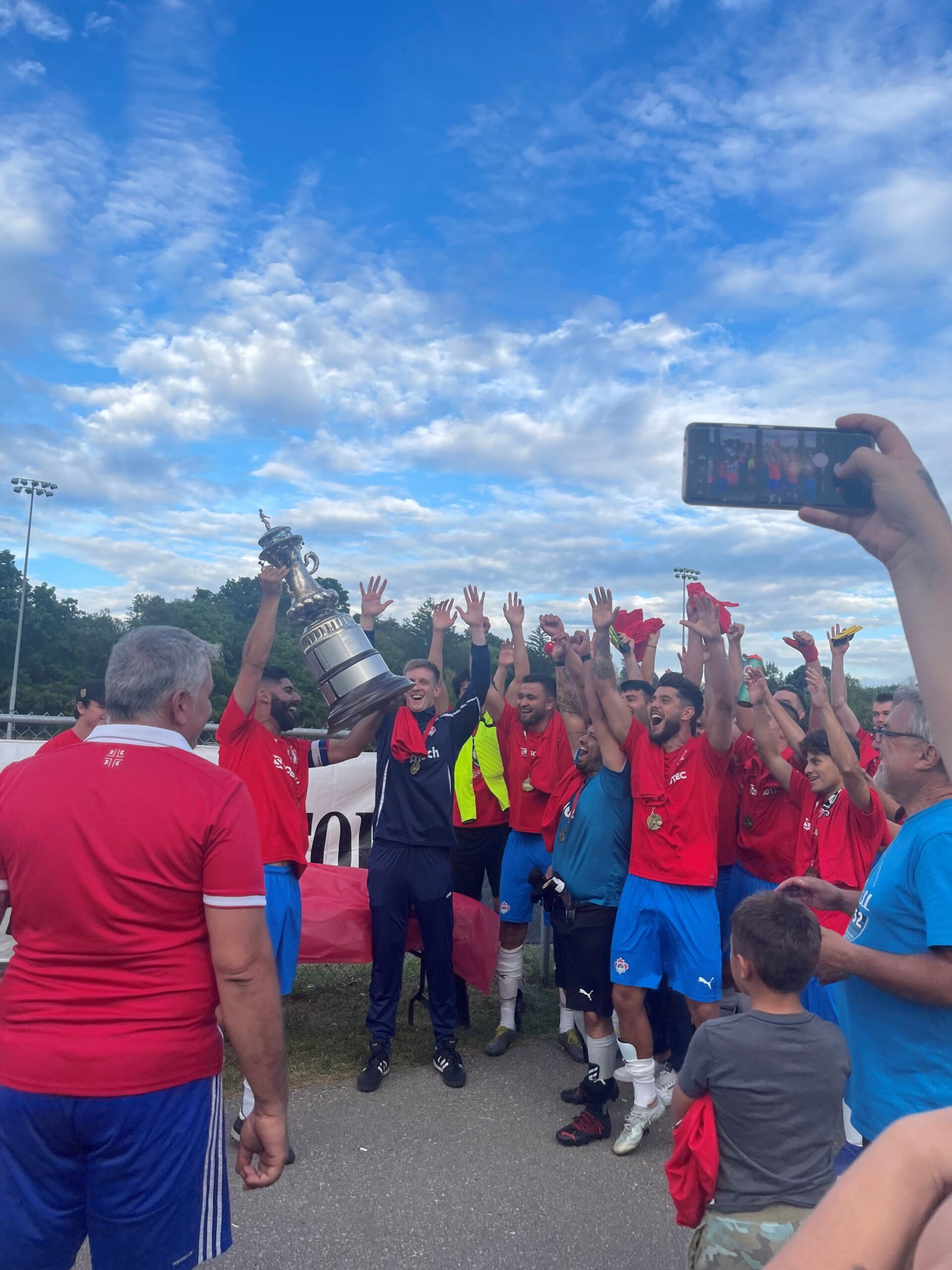 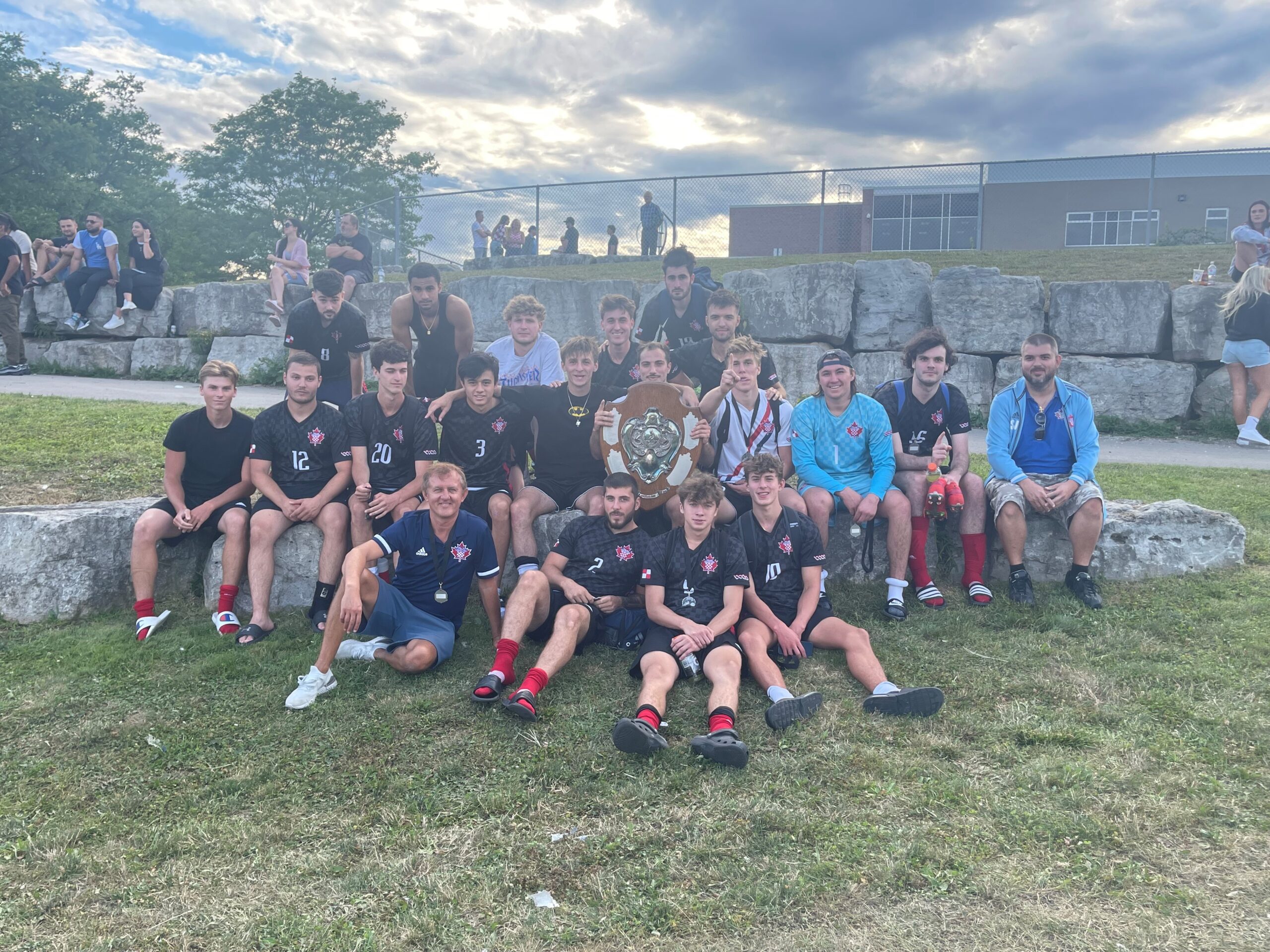 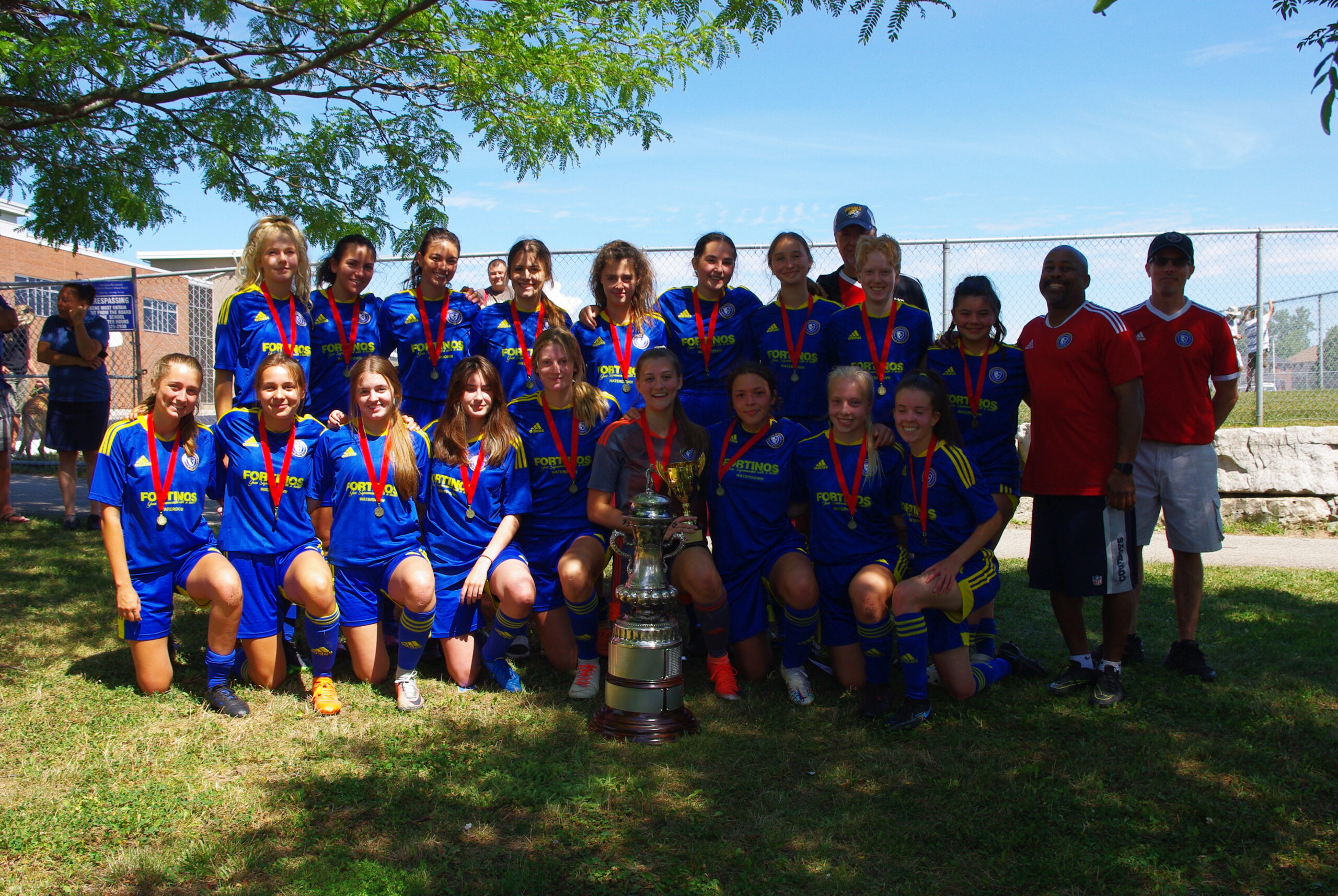 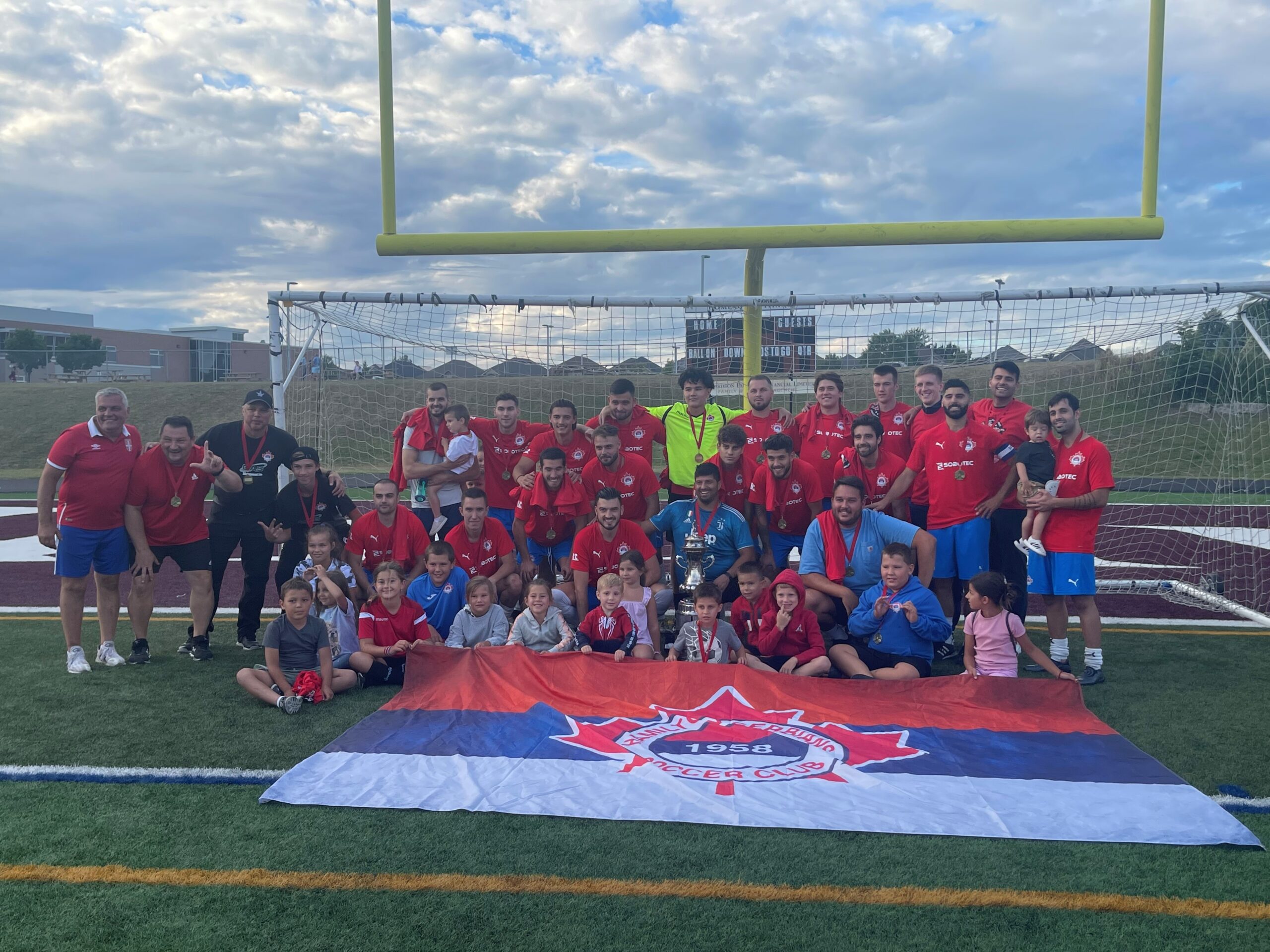 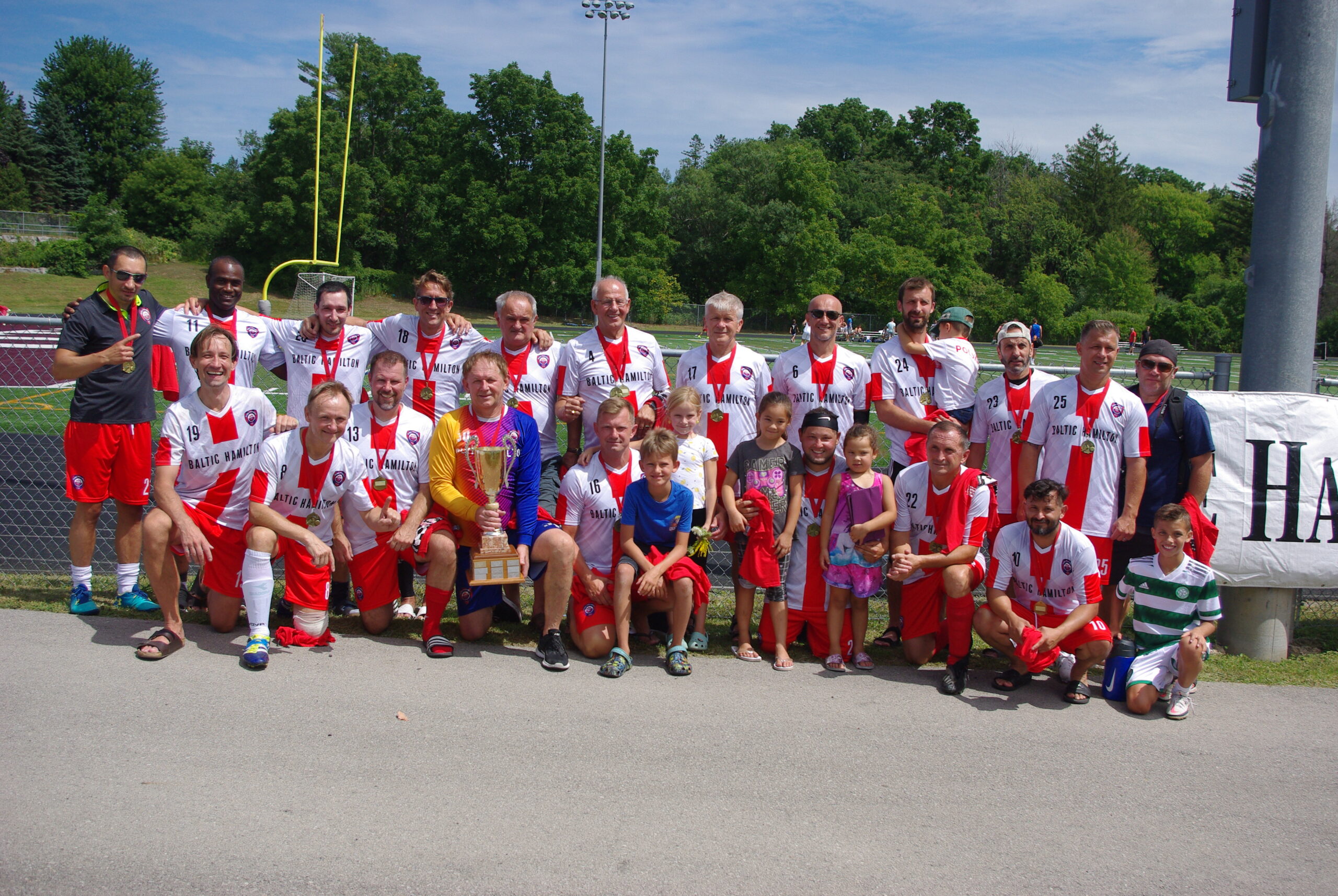 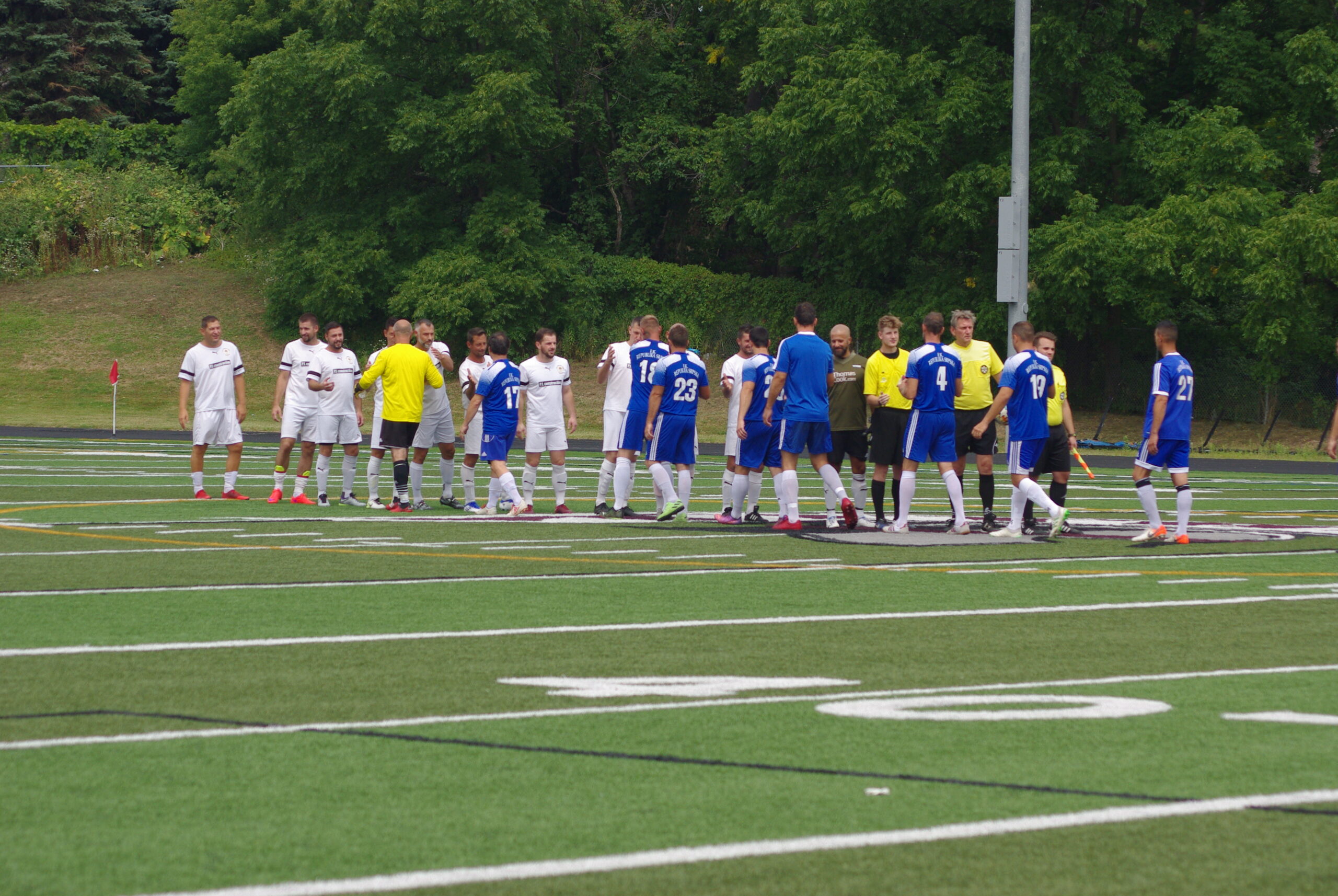 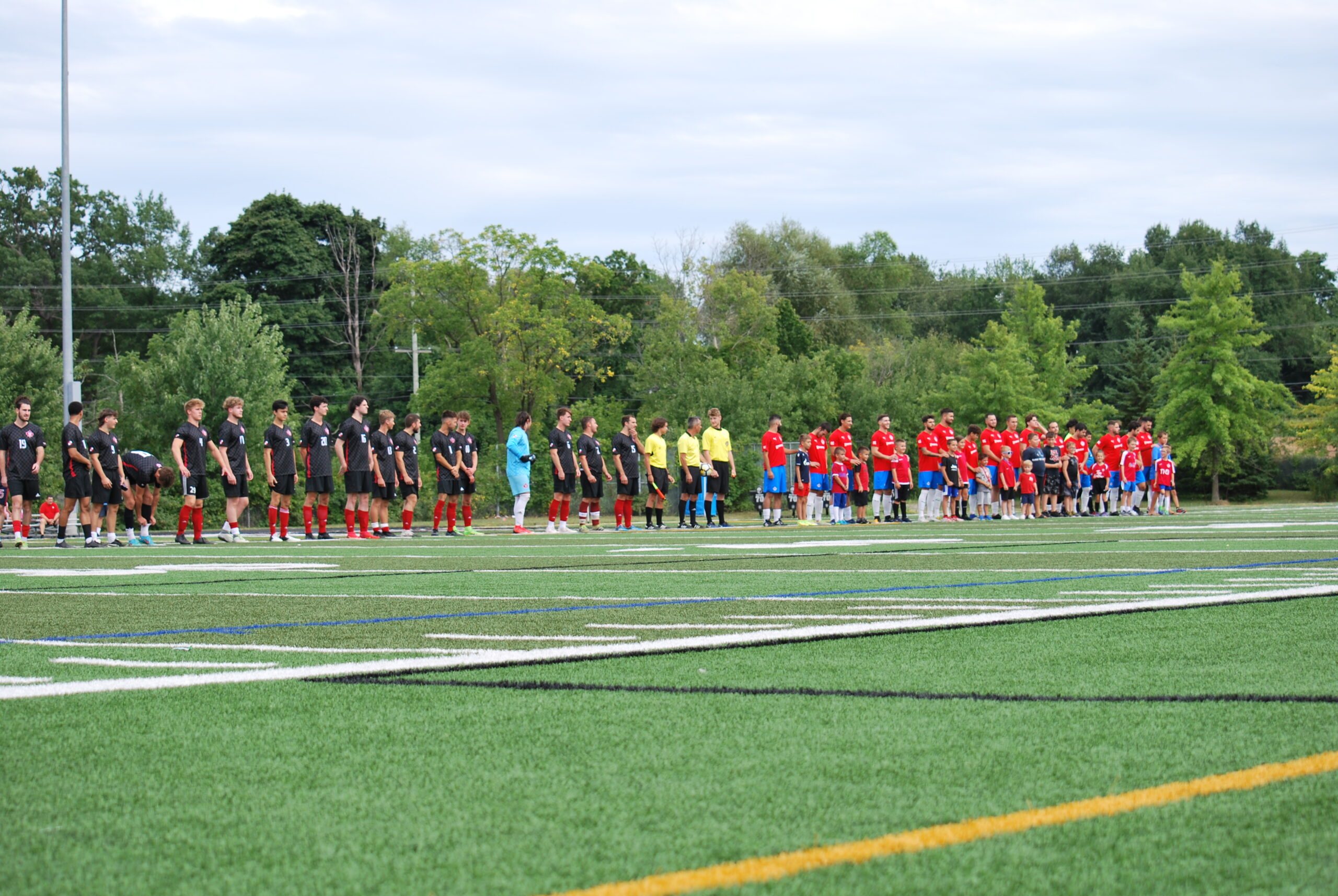 The Spectator Cup was commissioned in 1896 and remains the oldest continuous team award in North America. Its origins are truly based in Hamilton and is awarded to the best soccer teams in the District while also raising proceeds for children. This Hamilton tradition continues today as all profits are donated to the Hamilton Spectator Summer Camp Fund. 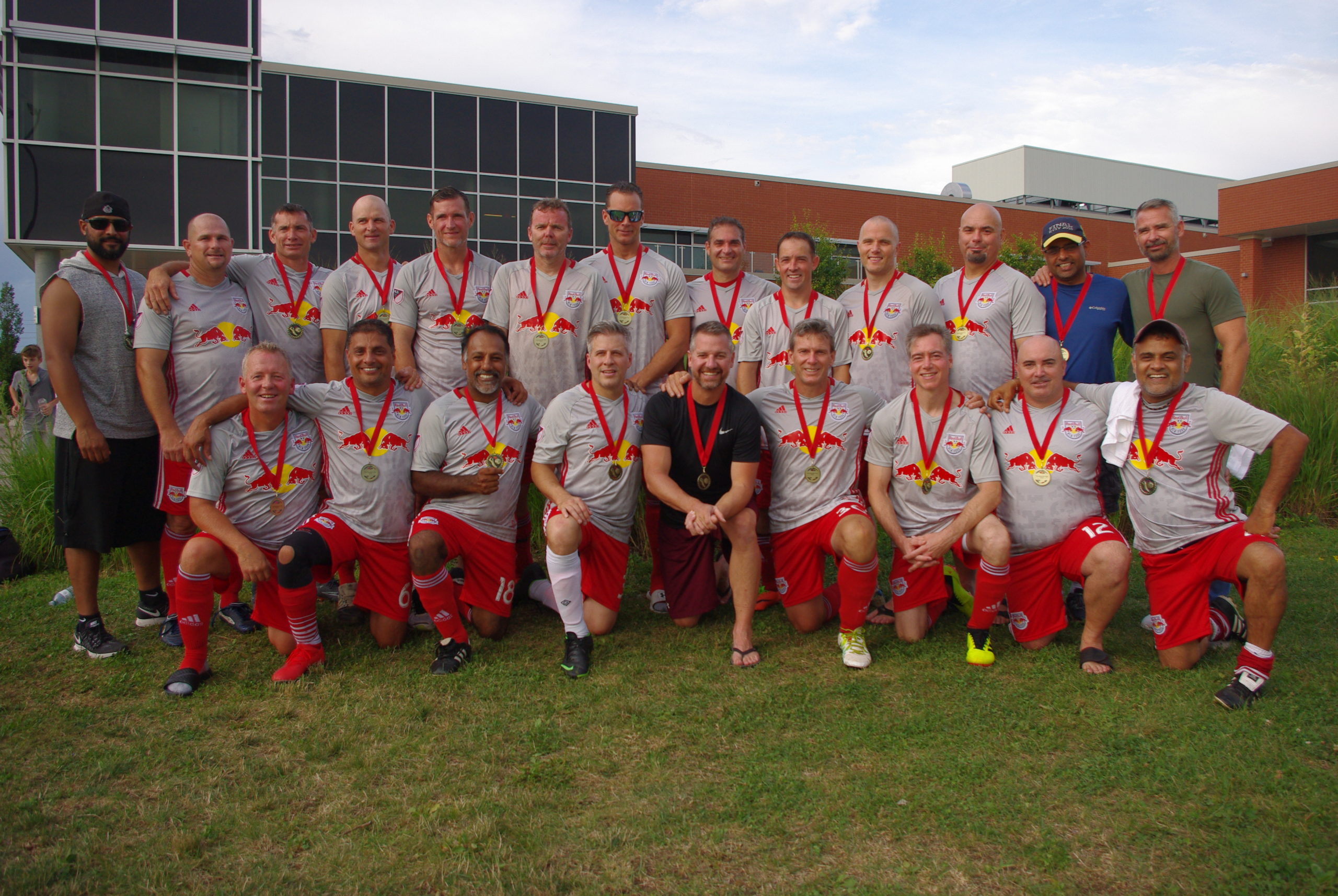 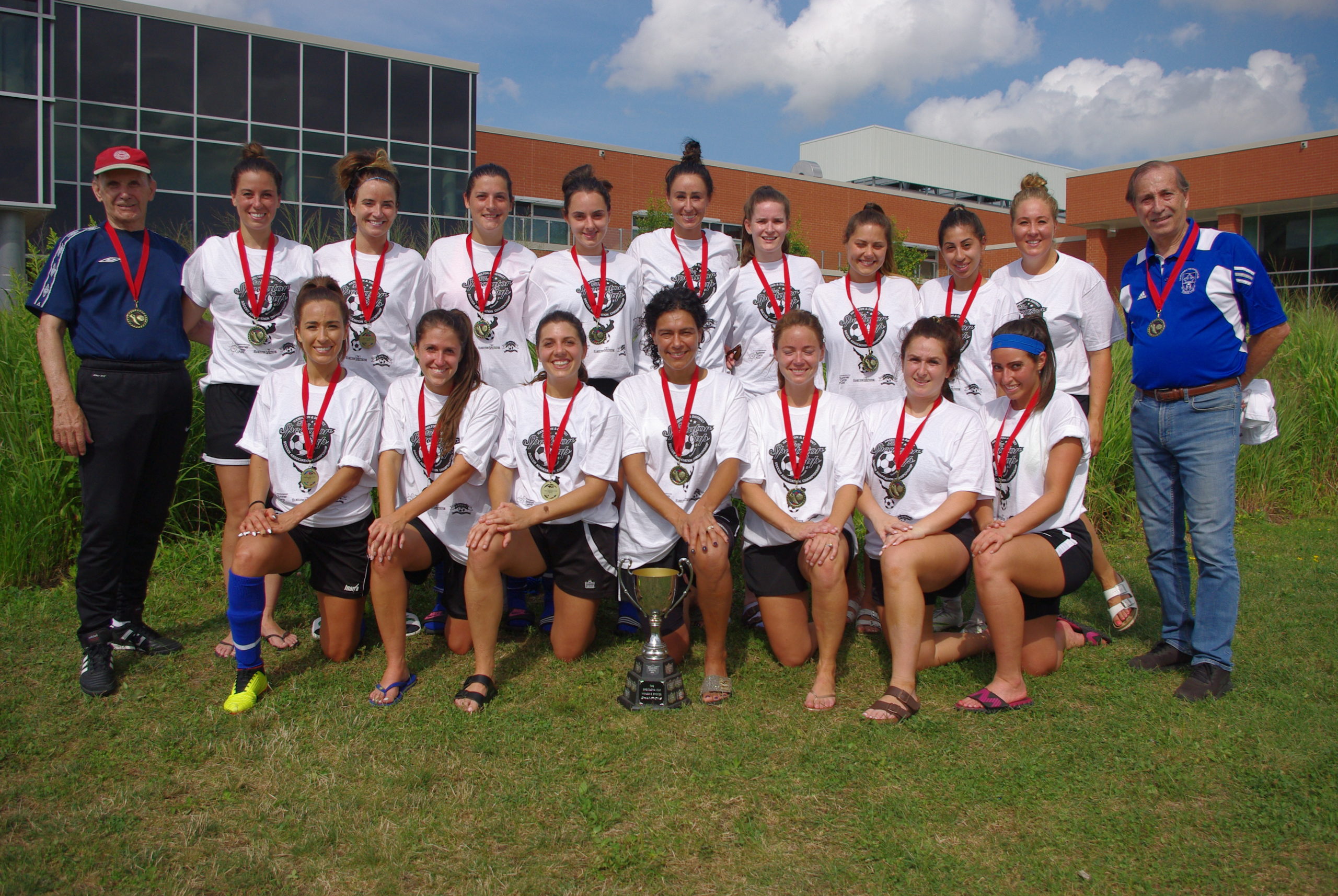 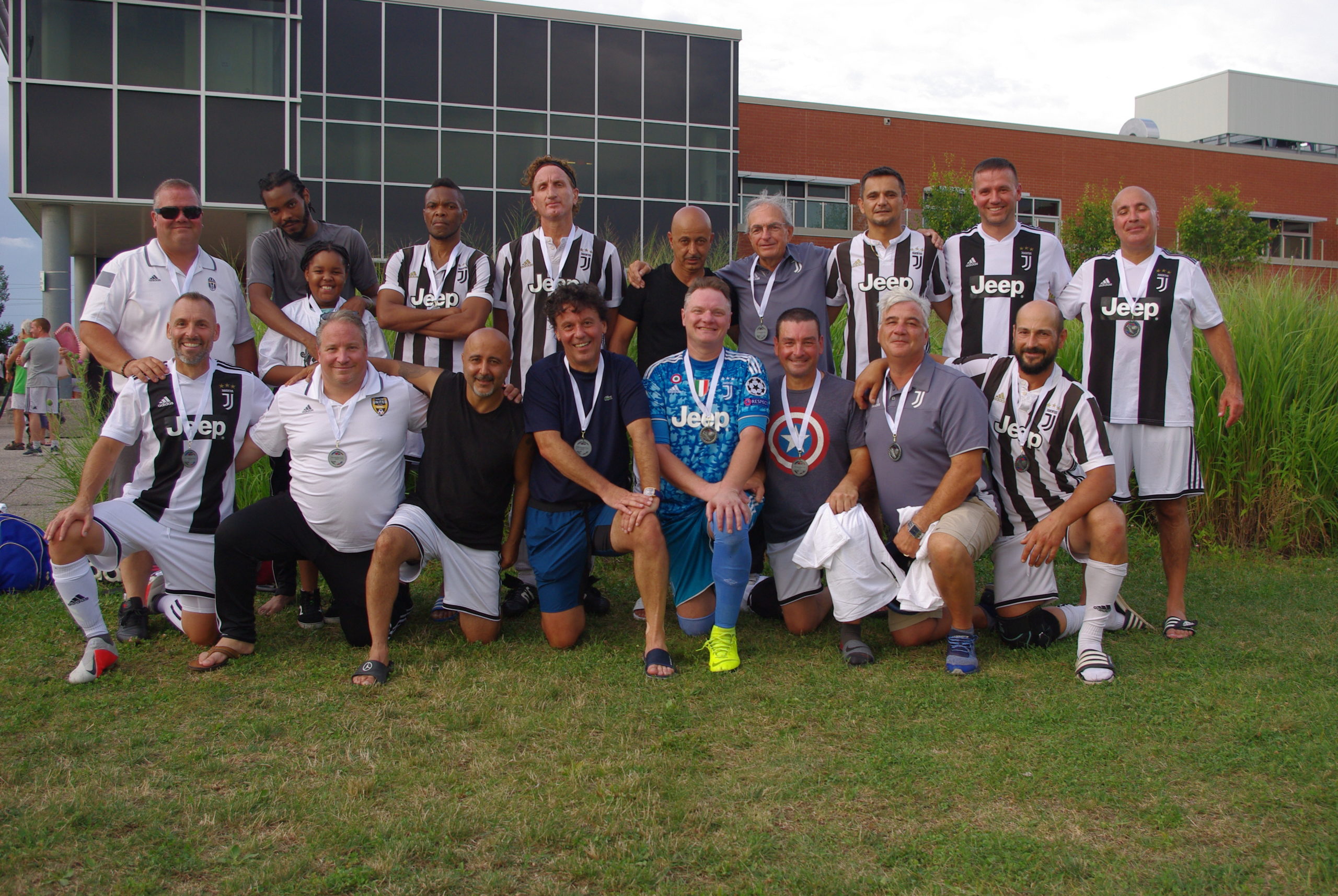 1916 Westinghouse vs Tigers (not played)

1925 Thistles vs Chipmans (not played)